Nyoongar* is the general name for Aboriginal people in the south-west of Western Australia. Of the fourteen Nyoongar language groups, the people who live in the Perth region are known as the Whadjuk people.

This area once had an abundance of wildfowl, especially Moornyi Koolyak (black swans) and ducks – traditional Nyoongar food. It was an important camping ground where Whadjuk people foraged, fished and hunted. It was here that they gathered to camp under their Mia Mias (shelters).

After their arrival in 1829, Wadjela (white) colonists quickly took over the Whadjuk Nyoongar Boodjar and used it for farming.

This was a sad story of dispossession which finally left the Whadjuk people without the land on which they depended so much – spiritually as well as materially.

Clontarf Aboriginal College has taken the Moornyi Koolyak – the black swan rising in flight – as the central image in its crest.

This powerful image is a direct link back to the traditional Whadjuk Nyoongar Boodjar on which the College now stands.

*Nyoongar can also be written as Nyungar or Noongar. Nyoongar is the spelling adopted by the Board for the 2005-2008 Strategic Plan.

(The support of Robyn Collard, Glen Stasiuk and Barry McGuire for this statement is acknowledged and appreciated.) 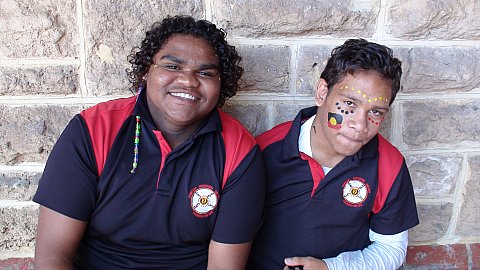 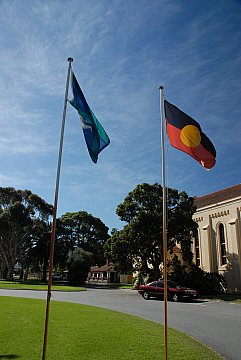 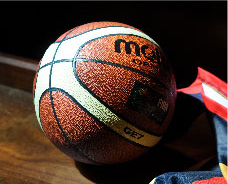 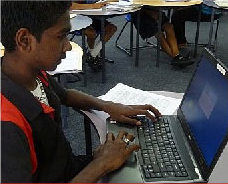 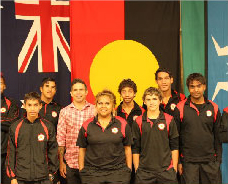 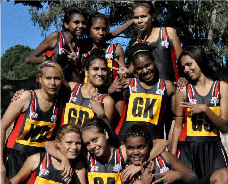 If your child is absent please contact the College by one of the methods below:

For members of the Clontarf community in Perth, the name Clontarf is associated with positive and powerful feelings of success, overcoming adversity and winning.